I was looking at some tech news in the course of the day's work and found this article full of crazy Japanese ads. Some funny(lots crazy) stuff.
Posted by Yednnek at Wednesday, April 16, 2008 No comments:

I love the Onion and this one was too good not to share!


Wildly Popular 'Iron Man' Trailer To Be Adapted Into Full-Length Film
Posted by Yednnek at Wednesday, April 16, 2008 No comments: 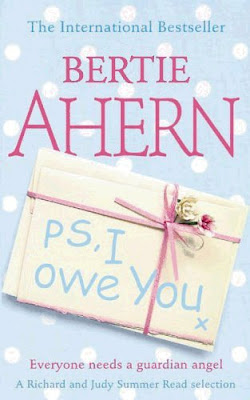 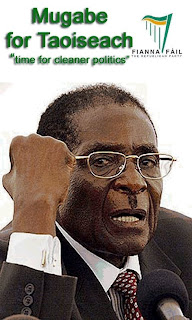 Breaking news this morning that Bertie Ahern is set to resign as Taoiseach on May 6th. It seems the pressure of recent investigations over personal finances and irregularities have driven this move.
He was never going to last until the end of this term anyway so I'm more interested in the succession race. The new leader of Fianna Fail will most likely have a couple of years to bed in as Taoiseach prior to facing a general election.
Front runners are yet to be confirmed but my money is on one of Michael Martin, Brain Cowen and Brian Lenihan. Either way Enda Kenny is going to have to find something else to talk about.
Posted by Yednnek at Wednesday, April 02, 2008 No comments: 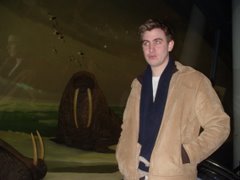